If I had to describe Charleston, South Carolina in one word it would be charming.  The city is full of charm from its architecture to its restaurants and even more importantly its people.  With a population of only around 130,000 encompassing roughly 110 square miles, this city packs a punch with personality.  However, all of this charm does not come cheap. Charleston is a relatively expensive city to visit, especially for a city of its size.

First a bit of history. Founded in 1670 by English colonists, Charleston has some history under its belt by American standards anyway.  Charleston had grown to a wealthy city by the mid-eighteenth century and prospered because of the sale of rice, cotton, and indigo. Everything came to a halt in April of 1861 when there was an attack on Fort Sumter by Confederate soldiers in Charleston Harbor, thus triggering the Civil War.  Charleston took some time to recover and rebuild after the war finally ended in 1865.  However, some say it was this slow recovery that gave Charleston its current architectural charm.  Rather than rebuild new buildings, Charleston opted to repair and as a result many historical buildings still exist today.

Historical Charleston is lined with cobblestone streets and there are rows of pastel antebellum houses.  You can take a horse-drawn carriage ride through the elegant French Quarter and Battery district and hear some stories about the area by your (hopefully) entertaining guide.  The Battery promenade and Waterfront Park are lovely areas to take a post-dinner walk. Options abound for walking tours of the city from ghost tours to historical walking tours to culinary and pub tours.  If you would rather take your tours on the water there are numerous boat tours as well. Of course you could also just take your own self-guided tours and stroll along the area and take in the scenery as my family and I did.  That doesn’t cost a penny! 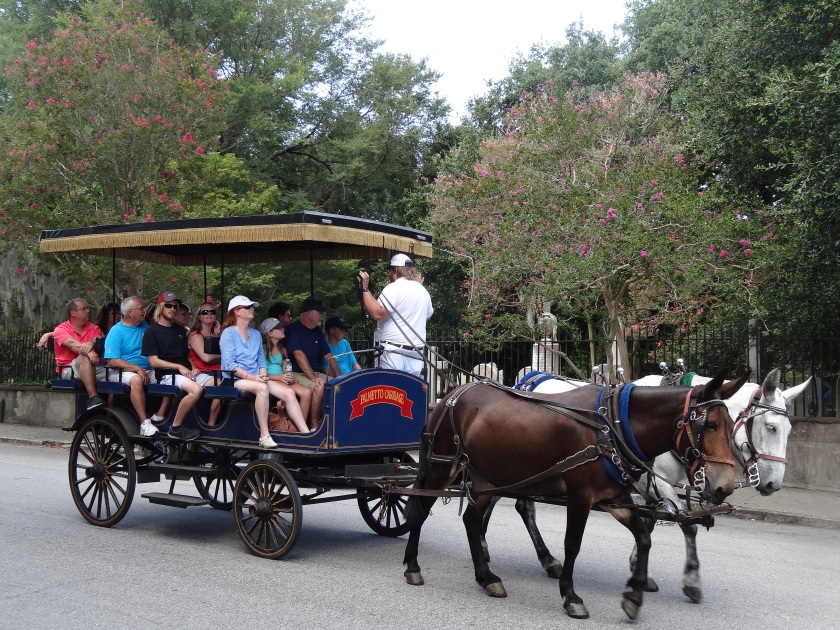 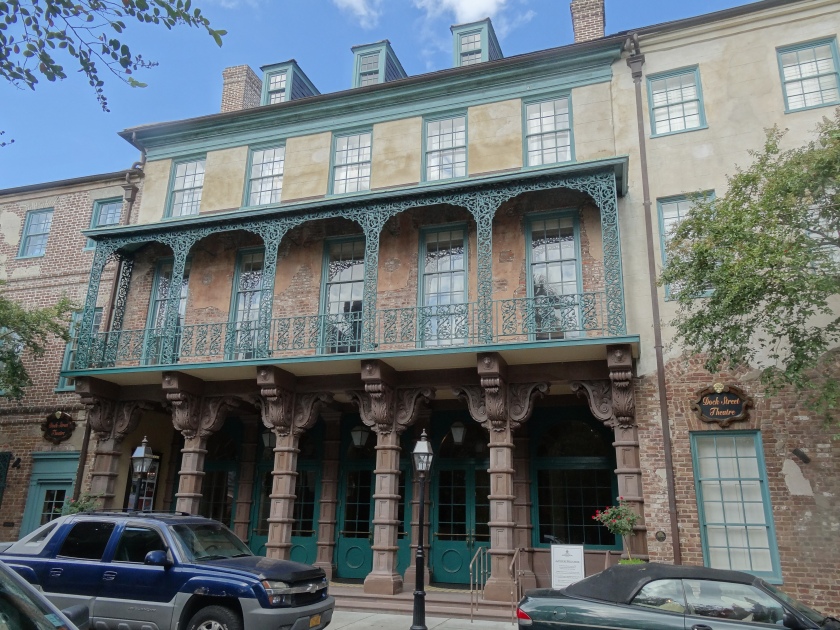 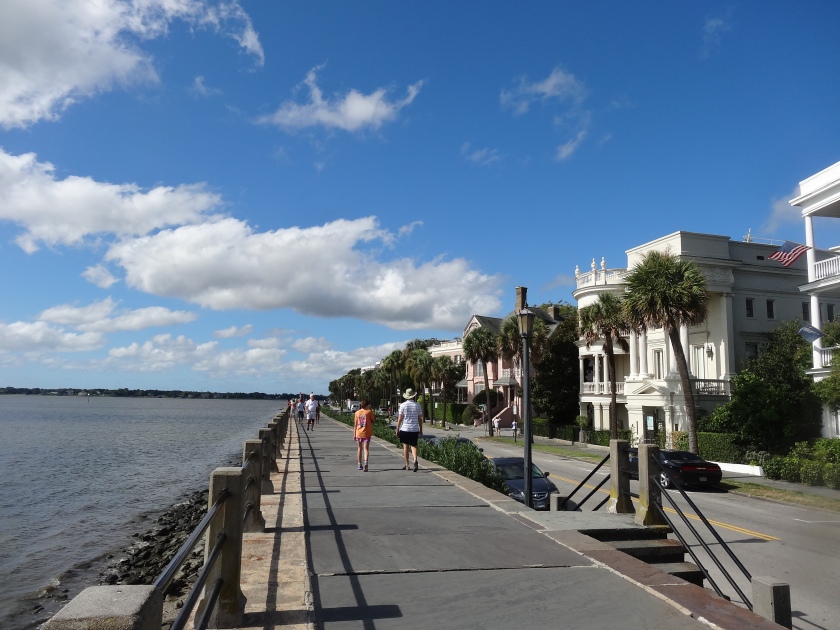 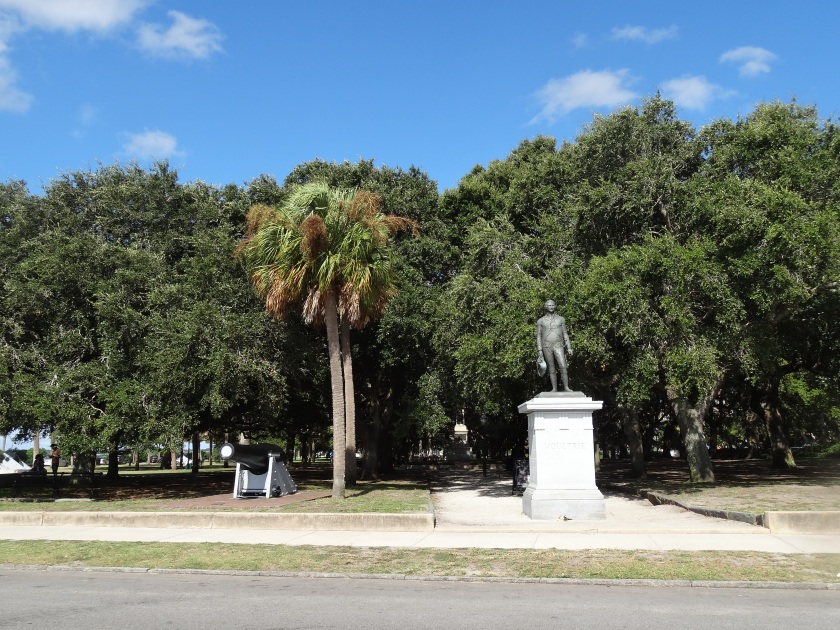 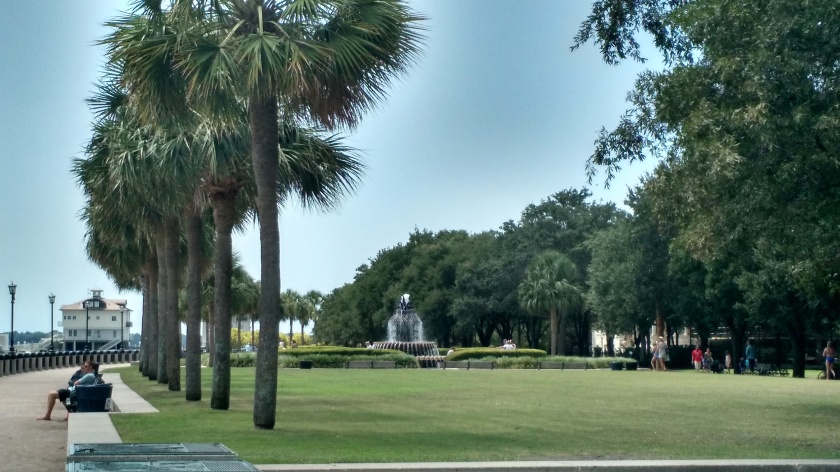 If it’s shopping that interests you, take some time to meander through the stalls of the City Market and browse the local wares.  You can find jewelry, hand-woven baskets galore, various kinds of art, snacks and local foods, and handmade clothing for starters with the option of going to the day market or night market.  There are of course numerous vintage and antique shops throughout Charleston in addition to unique boutiques with men’s, women’s, and children’s clothing. You don’t even have to spend a dime; just browsing at all of the local unique finds can be fun! 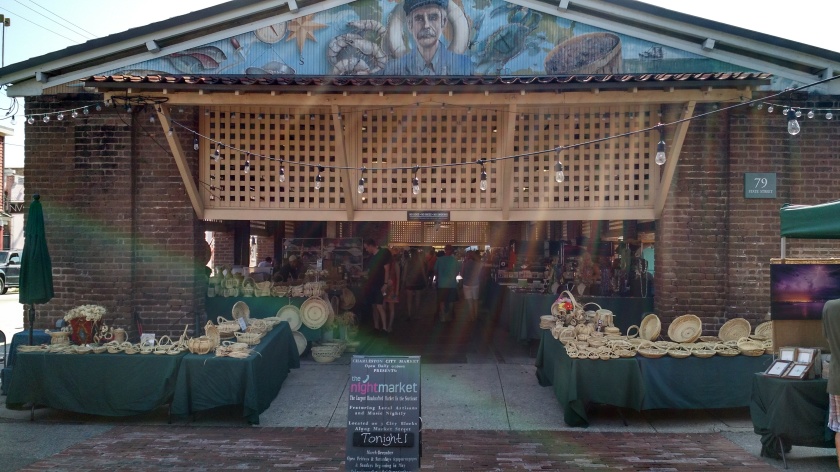 You would be hard-pressed to find a restaurant in Charleston that has sub-par food. I have yet to have eaten at a restaurant that was bad, although I’m sure it’s possible.  When we were there this past August, we started our culinary adventure at Spero and we were not disappointed.  When my 10-year-old daughter asked if she could have her sandwich without the homemade sauerkraut that came with it, the chef came to our table and asked her if she would just give it a try and if she didn’t like it, she could send it back and he would happily make her another sandwich without kraut “lickety split.”  She agreed and ended up loving her sandwich, whereas before she absolutely detested sauerkraut, even when we were in Germany and had it there.  My husband and I loved our sandwiches as well.

Other restaurants that were every bit as fabulous were Poogan’s Smokehouse, Butcher & Bee, and Brown Dog Deli, just to name a few.  But I think my favorite was brunch at High Cotton.  This is where I experienced the best shrimp and grits I have had in a very long time.  The first time I ever had shrimp and grits was on my first trip to Charleston many years ago and that memory still remains vivid.  A meal at any of the aforementioned places is not exactly cheap but they may just be some of the best meals you’ve ever experienced. One way to save a bit of money is to eat breakfast at your hotel or B & B, pack a picnic lunch, and just eat out for dinner.  Even better may be to just eat out for lunch and if you have a kitchen in your hotel room, cook dinner in your room.  You can pick up some freshly caught seafood and have a delicious, quick, and easy meal for much less than eating out.

Where to stay in Charleston?  If you want to stay in the historical district, it will cost you.  Most hotels are around $300/night and up during the summer months before taxes and fees.  Bed and breakfasts abound and you can usually find one a bit under $200/night but this isn’t an option for families unless you rent multiple rooms as most only have one bed in the room.  Another, more affordable option is to stay in Mt. Pleasant.  Mt. Pleasant is a wonderful choice to stay especially if you plan on spending time at the beaches since it is about 15 minutes from historic Charleston, Sullivan’s Island, or Isle of Palms, with both of the latter having nice beaches. There are numerous options for hotels in Mt. Pleasant, many of which are much more affordable than those in historic Charleston.

Kiawah Island is a barrier island 15 miles south of Charleston and was ranked one of the Top 10 Beaches by Forbes in 2013.  It is primarily a gated beach and golf community but Beachwalker County Park is open to the public and although quite expensive, a very nice place to stay is The Sanctuary at Kiawah Island Resort.  One of the first half-marathons I ran was in Kiawah Island.  If you’re a runner, I highly recommend this for a fast marathon or half-marathon. Rates for condos are deeply discounted the weekend of the race making it much more affordable.  See my post Kiawah Island Marathon and Half Marathon, South Carolina-4th state. 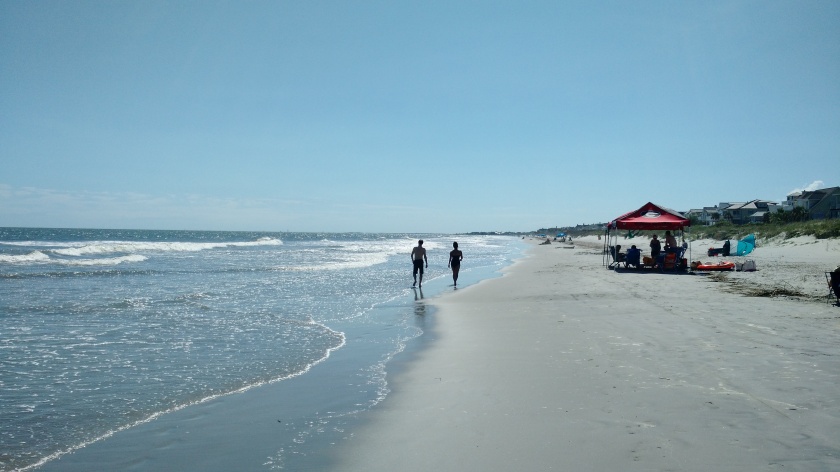 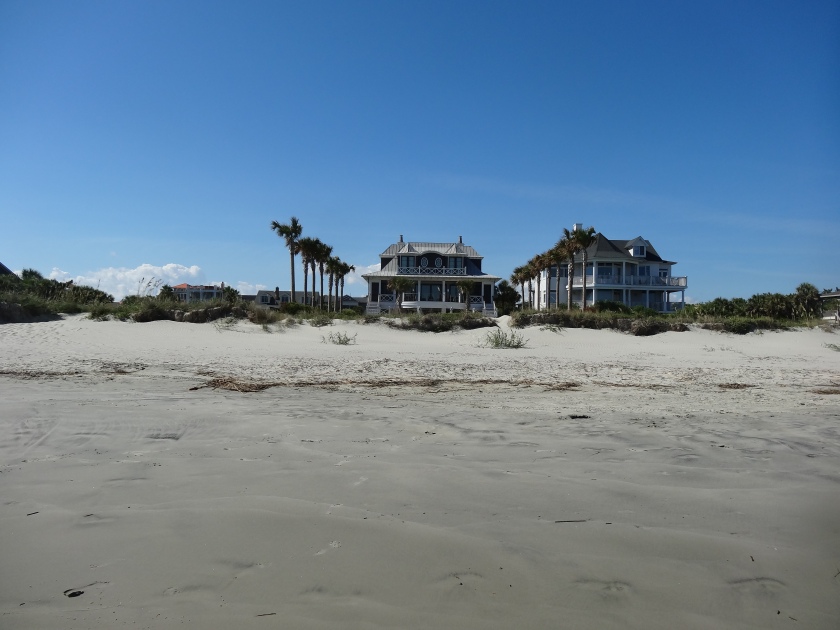 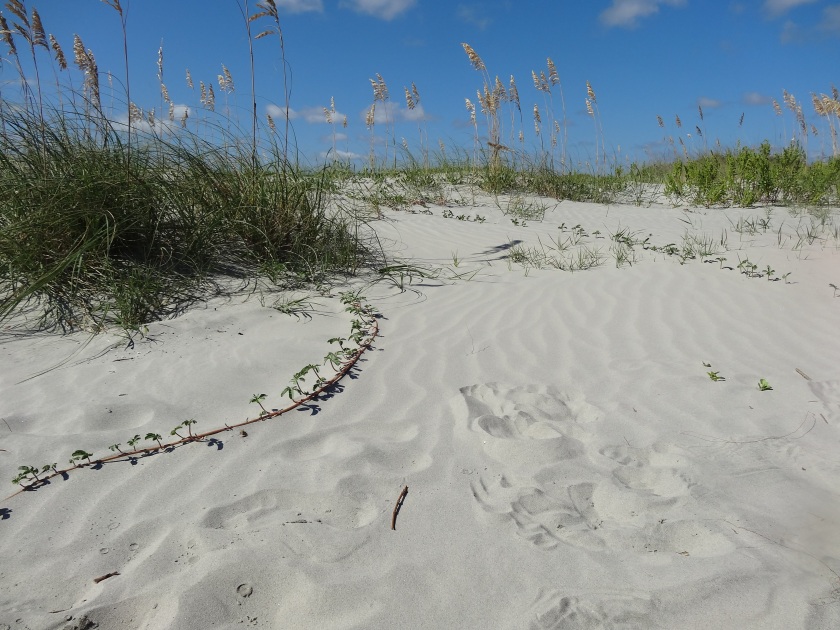 How to get to Charleston, South Carolina if you’re not lucky enough to be within driving distance?  Charleston International Airport is a joint civil-military airport 12 miles from downtown Charleston.  Once here, a rental car is recommended, as public transportation exists but is not nearly as comprehensive as in bigger cities.  However, it would be possible to rely on CARTA, the bus system, and DASH trolleys in the downtown area, if you supplemented with taxis and Uber.

Once you visit Charleston, you too may fall in love with the city’s charm and be left with a longing to return that stays with you after you’ve returned home again.