After spending time in Santiago, Vina del Mar and Valparaiso, we drove to Las Cabras in the O’Higgins Region of Chile. We quickly realized how spoiled we were in the first three regions in comparison to the O’Higgins region. Using our limited knowledge of Spanish, we could easily get by communicating with others in all areas except the last one. Here, even less people spoke English than before. We were pretty much on our own. This is a difficult and isolating feeling. Now I understand how other people that come to the United States from other countries with limited knowledge of English must feel.

I can read Spanish much better than I can speak it and can understand the spoken word even less. However, between my husband, daughter, and myself we can usually figure out enough to get by. If I was a solo traveler, I would have had much more difficulty getting around Chile. Now I see why total immersion works when learning a foreign language. It’s a whole different thing when you’re forced to speak and understand another language. 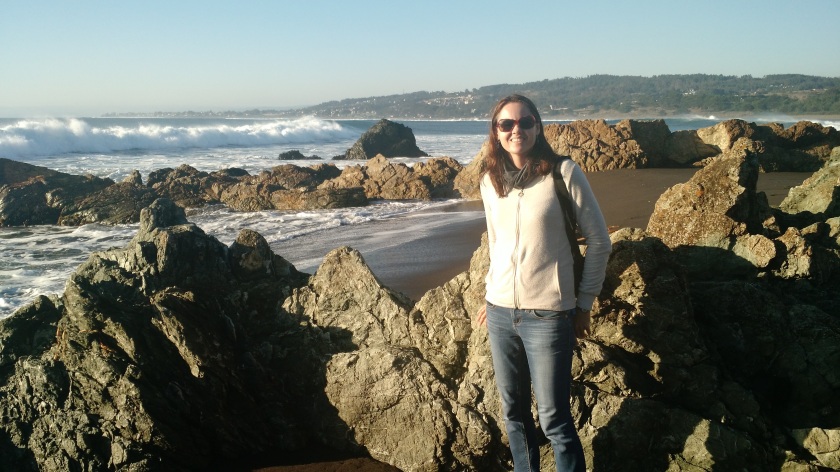 Americans are catered to in so many other countries, especially European countries. For example, when we were in Greece, the highway signs and many business signs were in English as well as Greek. Many people spoke English as well as Greek so we really had no problems communicating. The same was true in Austria and Germany. We had no problems finding someone whose English was better than our broken German. However, in Chile, we found entire towns where no one spoke English, or at least that’s what we encountered. We were told by Claudia, a woman working at the resort area where we rented a condo for a week that no one else in the region spoke fluent English other than her. I have no idea if that’s absolutely true, but of all of the people we encountered, no one else spoke more than a word or two of English. 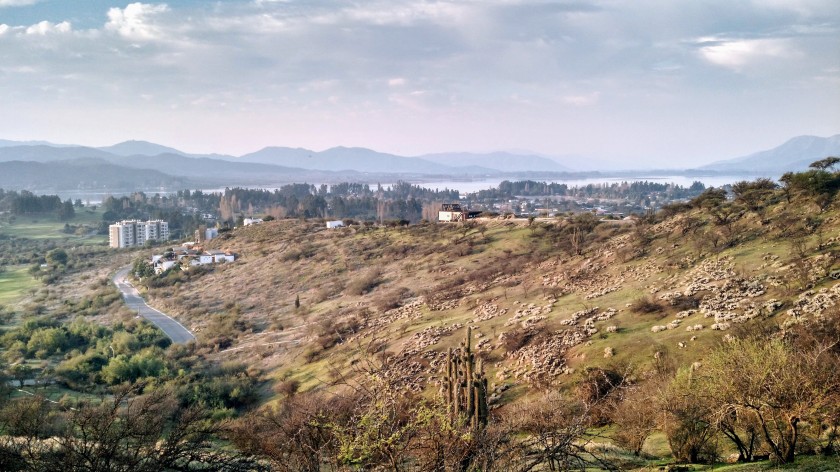 One thing I learned from my vacation in Chile is this:  if your Spanish is extremely limited you should be OK if you stick to more populated areas like Santiago. If you want to venture out to less touristy, less populated areas, you had better make sure your Spanish is pretty good or you will be completely lost. You also have to have a sense of humor, sense of adventure, and be willing to go without some of the things you have in the United States. For example, when shopping in a market in the small town where we were staying, our options for foods to take back to the apartment and cook for dinner were not things we would have ordinarily bought back home, but here we knew we had to just go with the flow. 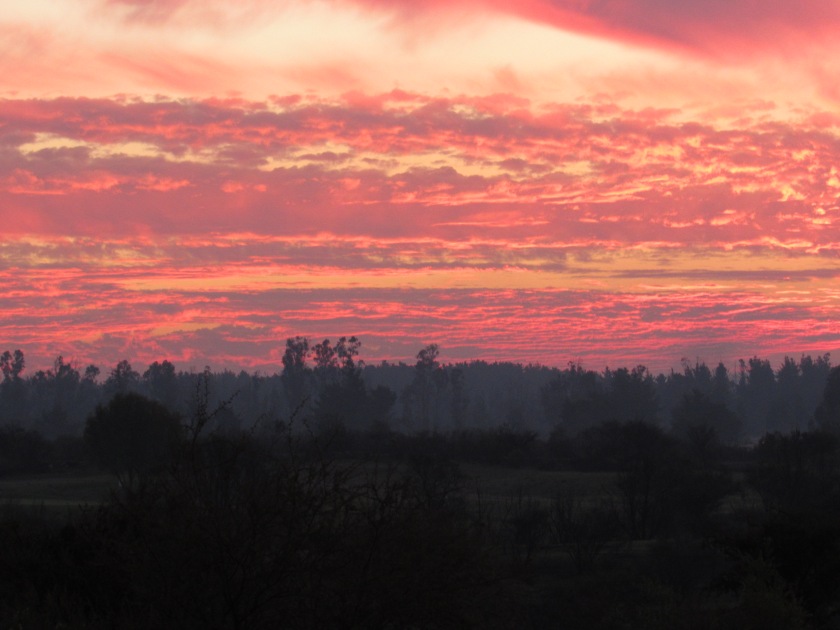 Another thing I learned is that many Chileans are not used to seeing and interacting with Americans. It was obvious to other people, especially in the small towns, that my family and I were outsiders. They would give us curious looks when they saw us. When we spoke English to each other, people would turn around and look at us, even in Santiago and Viña del Mar. We found most people to be extremely patient and kind when we tried to speak Spanish. We were snapped at (in Spanish) only at the metro station in Santiago when we asked if the person at the ticket booth spoke English after we had trouble understanding her very fast Spanish. I understand why she was like that, because she’s got a fast-paced job to do, so I don’t fault her.

After visiting Chile I now personally understand the term culture shock. I hadn’t fully experienced it before so I didn’t truly appreciate it. Previously when I traveled to foreign countries, I had been sheltered in resorts full of English-speaking workers, or I had been to areas of that world that basically cater to Americans.

I also completely understand why so many Americans travel to South America with a group led by a tour guide. It’s difficult to be in a foreign country with limited knowledge of the language. It puts you outside of your comfort zone, which many people don’t like. I think it’s good every now and then to go outside your comfort zone, though. It helps you grow as a person and shows you that you are stronger than you thought you were.

I love to run and I love to travel. I decided several years ago to combine the two. I set a goal for myself to run a half marathon in all 50 states. So far I’ve ran half marathons in 48 states, including three in North Carolina (before I set my goal). I’ve also traveled to many countries. I intend to chronicle my travels and races here.